We are in the midst of a 5G wireless technology rollout, and politicians have yet to address safety concerns. I recently used Canadian Prime Minister Justin Trudeau as an example, but it’s happening worldwide. It’s one of many examples that illustrates how large corporations completely control politics. I also recently wrote about Robert F. Kennedy explaining how this came to be, and how they’ve been able to completely compromise government, big media, and our federal regulatory agencies that are supposed to be protecting and informing us.

In the video, he uses Big Pharma as an example, as they provide the most money to congress; even more so than big oil and gas. In that article I also outline multiple examples of fraud so readers can get a clearer picture of what’s going on and see some actual evidence of it.

It’s clear that we are not being protected, and politicians are simply abiding to the the will of their masters, the big corporations, who in turn act as slaves to their ‘financial overlords,’ the big banks. We continue to see products and services being approved and implemented without ever going through any safety testing. This is a big problem, and one of the main reasons why we could be seeing a drastic rise in multiple diseases and ailments, especially when it comes to neuropsychiatric disorders.  A study titled “Microwave frequency electromagnetic fields (EMFs) produce widespread neuropsychiatric effects including depression” published in the Journal of Chemical Neuroanatomy outlines this quite clearly, and it’s only one of thousands of peer-reviewed studies raising multiple concerns in regards to this type of technology.

Anyways, in this article, I’d like to draw your attention to Dr. Martin L. Pall (image on the left), PhD and Professor Emeritus of Biochemistry and Basic Medical Sciences at Washington State University. Taken from his report titled “5G: Great risk for EU, U.S. and International Health! Compelling Evidence for Eight Distinct Types of Great Harm Caused by Electromagnetic Field (EMF) Exposures and the Mechanism that Causes Them,” he states that:The Dangers of 5G to Children’s Health

“Putting in tens of millions of 5G antennae without a single biological test of safety has got to be about the stupidest idea anyone has had in the history of the world.”

That report goes through a lot of science, which only adds to all of the science that’s already available regarding the harmful effects of 5G technology. If you’re looking for more information,I often point people toward the Environmental Health Trust because it’s a great resource that gives you access to more science.

This is not new information. For years, numerous studies have been published proving the health concerns regarding 5G technology and hundreds of scientists have petitioned the United Nations about them. These initiatives started as a result of the work done by Dr. Marin Blank from Columbia University’s Department of Physiology and Cellular Biophysics.

According to him, with regards to wireless radiation in general:

“We have created something that is harming us, and it is getting out of control. Before Edison’s light bulb there was very little electromagnetic radiation in our environment. The levels today are very many times higher than natural background levels, and are growing rapidly because of all the new devices that emit this radiation. Putting it bluntly they are damaging the living cells in our bodies and killing many of us prematurely.”

Seeing how this article is about the work of Dr. Pall, below is a lecture that goes into detail about his research and why we should be concerned with 5G technology.

It’s alarming that some people have been made to believe that this is “pseudoscience.” Not only is this surprising, but it’s also very concerning.

During the “Health in Buildings Roundtable” sponsored by the NIH and co-organized by the US CDC and several other organizations, Dr. Martin Pall from Washington State University (WSU) concluded that the “5G rollout is absolutely insane.” In this short presentation, Dr. Pall confirmed that the current 2G/3G/4G radiation the population is exposed to has been scientifically linked to: lowered fertility, insomnia, fatigue, depression, anxiety, major changes in brain structure in animals, cellular DNA damage, oxidative stress, hormonal disruption, cancer, and much more. Dr. Pall briefly explained the mechanisms of how the electro-smog emitted by our cell phones, wifi routers, cell phone antennas, and other wireless technologies affect human cells.

We’ve written about this topic in depth, and below are some recent articles we’ve published that go into more detail if you’re looking for more information.

On a side note, a lot of this information can spark a fearful reaction, and that’s normal. It could elicit the same fearful reaction you may have to other humanitarian issues including the massive amounts of pesticides being sprayed in our environment and on our food, the rising deforestation rates, and several other aspects of the human experience that need to be changed. As important as it is to not react with fear and panic, it’s even more important not to completely ignore these things and think everything will magically be okay.

Earth has become engulfed with this mess as a result of our ignorance, as a result of us ignoring important scientific findings such as these. If we continue along this path, disease rates will continue to rise. Awareness is key, and simply being informed about this issue is a huge step in the right direction.

So, what can you do? You could purchase some EMF protective clothing and bedding, or you could even paint your home with EMF protective paint. You can unplug your computer when not in use, turn off your cell phone, and unplug all your electronic devices before you go to sleep. You could have a wired internet connection, which is actually much faster than any wireless connection. You can live a healthy lifestyle, and you can use mind-body healing techniques to help you.

I write a lot about parapsychology, and it’s quite clear that our minds can have a significant impact on our biology. I know it sounds a little ‘new agey,’ but the truth is, if you don’t believe you are being harmed, odds are that the impact on your biology will be significantly different than someone who is fearful and stressed out about health concerns. Consciousness is huge, and it is one of the biggest factors in regards to preventative measures. 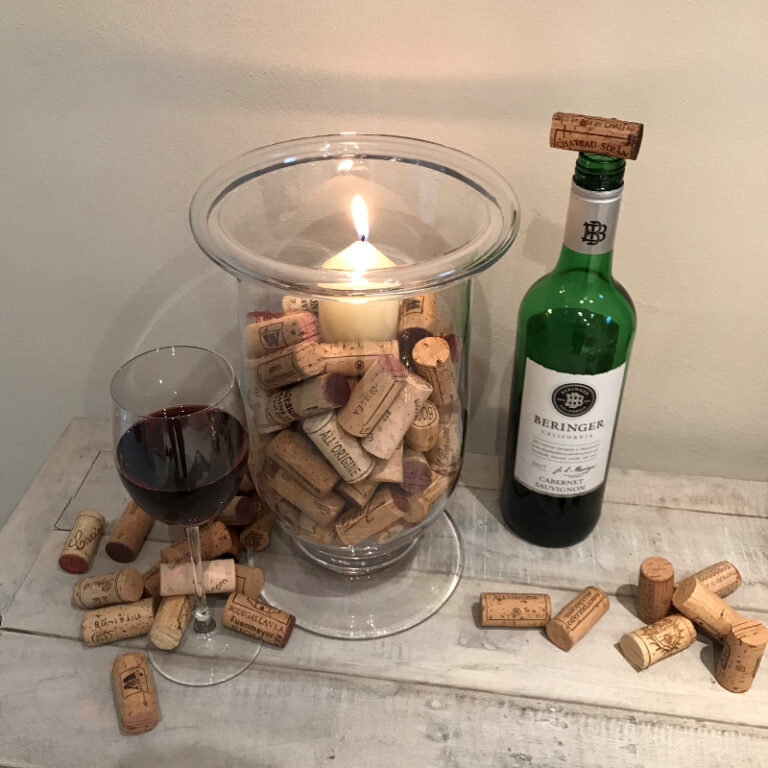 The Defense Department has failed its first-ever comprehensive audit, Deputy Secretary of Defense Patrick Shanahan said Thursday, according to multiple reports. “We failed the audit, but we never expected to pass it,” Shanahan told reporters, according to Reuters. The audit, announced in December 2017, was conducted by some 1,200 auditors, took nearly a year to complete and cost hundreds of millions of dollars. It found accounting problems that could take years to resolve. Pentagon Comptroller David L. Norquist told Congress earlier this year that he expected the Defense Department would have to spend more than $550 million in 2018 fixing