79-year-old retired CIA agent, Malcom Howard, has made a series of astonishing claims since being released from hospital in New Jersey on Friday and told he has weeks to live. Mr. Howard claims he was involved in the “controlled demolition” of World Trade Center 7, the third building that was destroyed on 9/11. Mr. Howard, who worked for the CIA for 36 years as an operative, claims he was tapped by senior CIA agents to work on the project due to his engineering background, and early career in the demolition business. Trained as a civil engineer, Mr. Howard became an 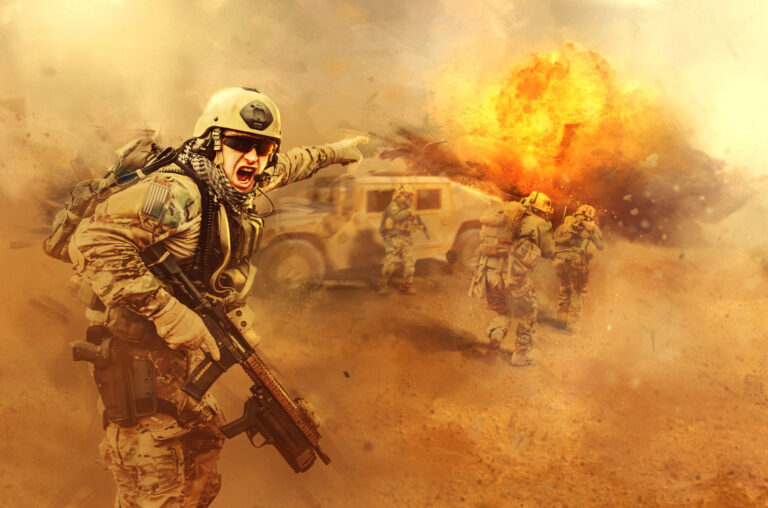