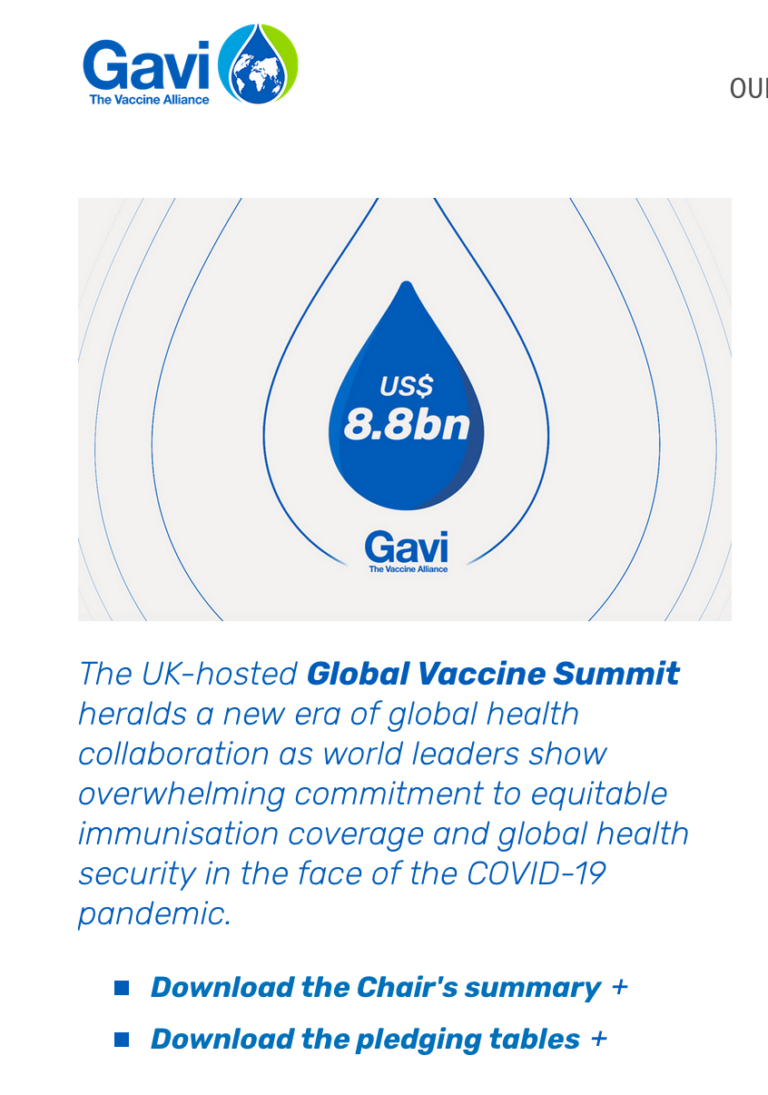 In vaccines we trust

In a new and expanded edition of Michel Chossudovsky’s 2002 best seller, the author blows away the smokescreen put up by the mainstream media, that 9/11 was an attack on America by “Islamic terrorists”.  Through meticulous research, the author uncovers a military-intelligence ploy behind the September 11 attacks, and the cover-up and complicity of key members of the Bush Administration. The expanded edition, which includes twelve new chapters focuses on the use of 9/11 as a pretext for the invasion and illegal occupation of Iraq, the militarisation of justice and law enforcement and the repeal of democracy. According to Chossudovsky,