„Why sould the U.S. risk nuclear war over dubious chemical weapons claims?“   The exact number of nuclear warheads is a state secret and is therefore a matter of guesswork. The Federation of American Scientists estimates that Russia possesses 4,300 nuclear warheads, while the U.S. has 4,000; Russia has 1,950 active strategic nuclear warheads, compared with the U.S. having 1,650.[2] On the other hand, Russia is estimated to have roughly 1,500 tactical nuclear weapons, all of which are declared to be in central storage.[10]The RS-28 Sarmat[11] (Russian: РС-28 Сармат; NATO reporting name: SATAN 2), is a Russian liquid-fueled, MIRV-equipped, super-heavy 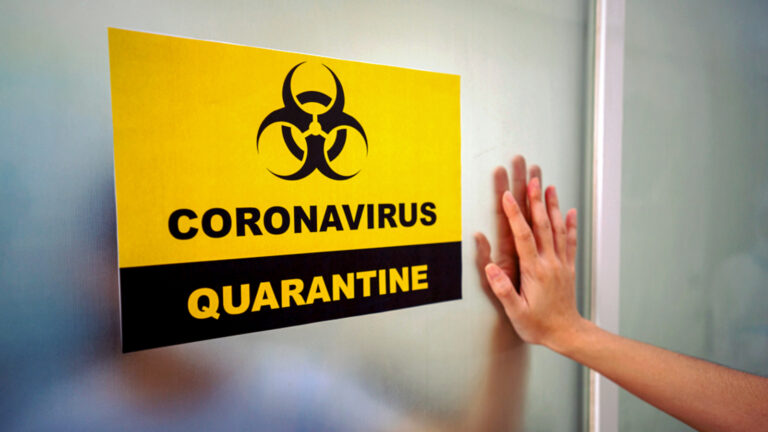